Cinco de Mayo is this Saturday, and it wouldn’t be complete without a margarita or two (or three, or four). It’s a safe bet that Mexican restaurants all over town will be packed, so plan on celebrating at home with one of these three go-to margarita variations. Whatever your cocktail style, we’ve got you covered!

While Cinco de Mayo, these days, is pretty much for tacos and margaritas, there is actually a pretty neat history to why we celebrate this day. Hang around after these recipes to read about it! 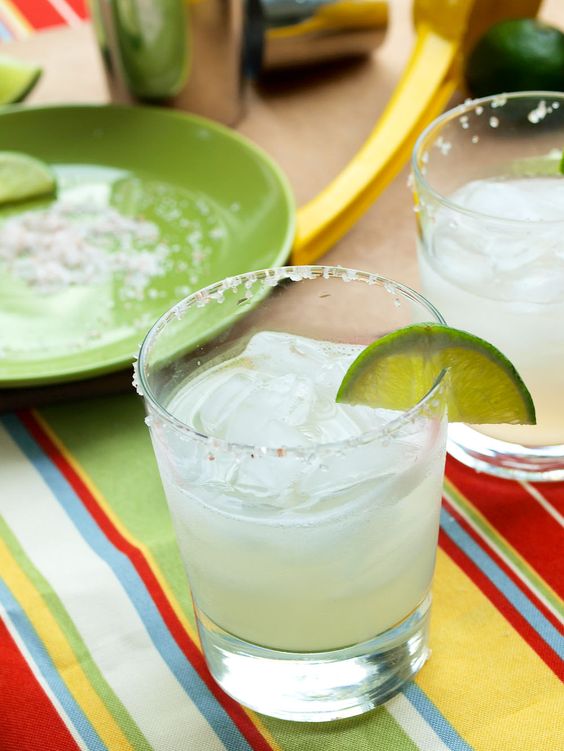 Simple, elegant, and classic. This version uses top-notch, fresh ingredients and no frills. Who needs them when the finished product is this good? If flavored margaritas are more your speed, feel free to add a dash of the juice of your choice.

Shake all ingredients together and serve over crushed ice in a glass with a salted rim. To mellow it a bit, top with a splash of orange juice. 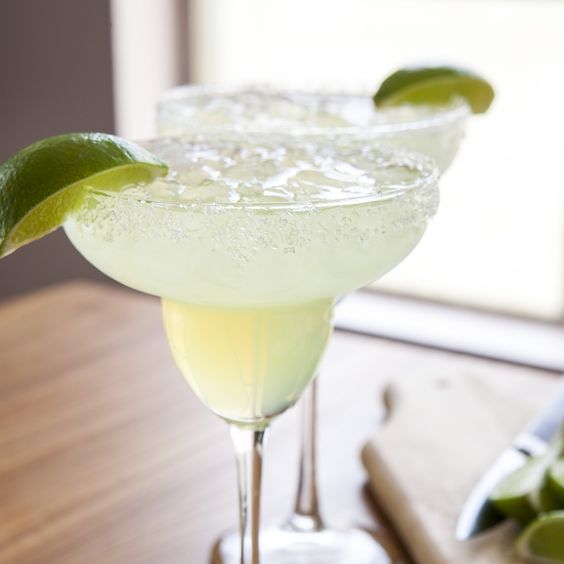 Swiped from a now-defunct chain restaurant where one of us used to tend bar, this was the secret recipe for the $12 top shelf margarita. The brandy makes it extra smooth. Shhh!

Blend with ice and serve in a salted glass with a float of gold tequila on top.

Frozen Margaritas by the Pitcher

Having a crowd for Cinco de Mayo? Crank out margaritas by the pitcher in no time. Use the can from the limeade mix for easy measuring and minimal mess. Makes 8 servings.

If making rocks margaritas, mix in one 12-oz can of water, and combine all ingredients in a pretty pitcher over ice.

If you prefer frozen, fill a blender with ice, add half the margarita mixture, and blend. Pour that into a pitcher and repeat with a second batch.

What Is Cinco de Mayo?

Now that you have your sombrero, margarita, and limes, sit down and take a second to read about why you are celebrating (it is more than just for the taco happy hours).

In the mid-1800s, our neighbors to the south were in the middle of war and had to issue a two-year moratorium on foreign debt payments. Their friends across the pond didn’t take well to this idea, and Britain, France, and Spain sent their navy over to Veracruz to talk it out. While Britain and Spain came to agreements that would work for both sides, France wasn’t having it. Napoleon III decided it’d be a good time to establish his empire in Mexico. “Viva la France, oui, let us invade!” Mexico said, thanks, but no thanks. When the French army stormed Veracruz with 8,000 soldiers, Mexico did what they could with just 4,000 soldiers to defend their land. On May 5, they beat the French, and was a huge morale boost to the people of Mexico.

Then, the French sent over 30,000 more troops and did capture Veracruz, so their joy didn’t last long, but a few years later Napoleon III withdrew his presence thanks to a persistent Mexican guerilla resistance, and, to quote Napoleon III, “the prospect of a serious scrap with the United States.”

So when you toast your margs this weekend, remember to shout, “VIVA MÉXICO!”